The origin of Sri Lankan dance goes back to immemorial times of aboriginal tribes of devils. According to sinhalese legends the kandyan dance originated 2500 years ago. Sri Lanka is rich with variety of cultural dances which reflect the dultural diversity in several parts around the country. There are three main dance styles in most of the areas in Sri Lanka. the kandyan dance in the hill country known as "Udarata Natum",the low country dance of southern plains known as "Pahatha Rata Natum" and "Sabaragamuwa Dance" can be seen as most famous dances in Sri Lanka. Apart from that there are many colourful dances in the country which are not commonly seen.

Ves dance, the most popular, originated from an ancient purification ritual. The dance was propitiatory, never secular, and performed only by males. The elaborate ves costume, particularly the headgear, is considered sacred.

Dancers in Naiyandi costume perform during the initial preparations of the during the lighting of the lamps and the preparation of foods for the demons. The dancer wears a white cloth and white rurban, beadwork decorations on his chest, a waistband, rows of beads around his neck, silver chains, brass shoulder plates, anklets, and jingles. This is a graceful dance for viewers.

Vannams are another set of dances which are conducted following a great music flow. History reveals that the Kandyan kings gave considerable encouragement to dance and music. This is a decorated dance arena for song and poetry contests.

The MICE Team is capable of arranging any kind of dancing event all around Sri Lanka. 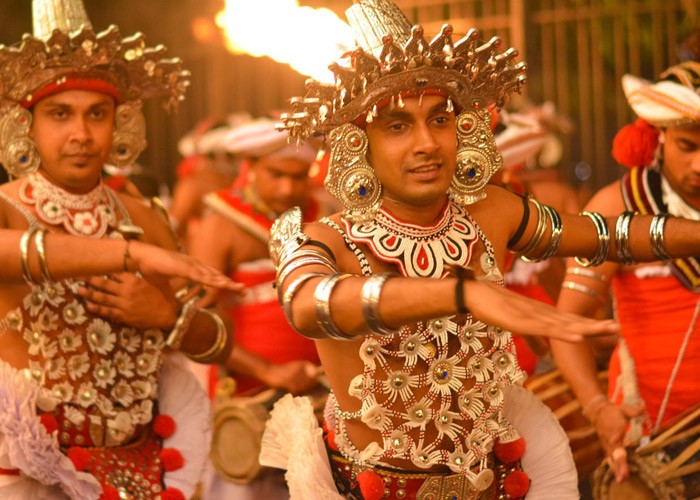 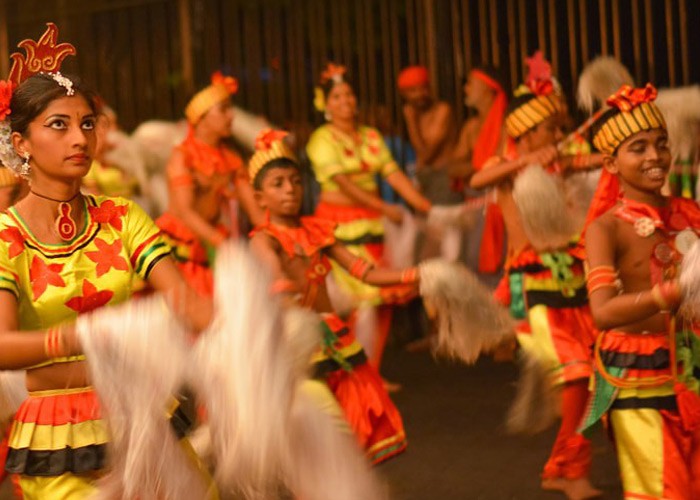 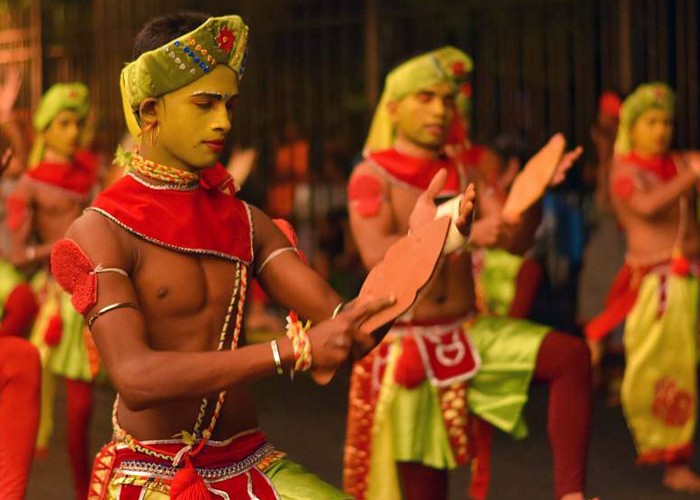 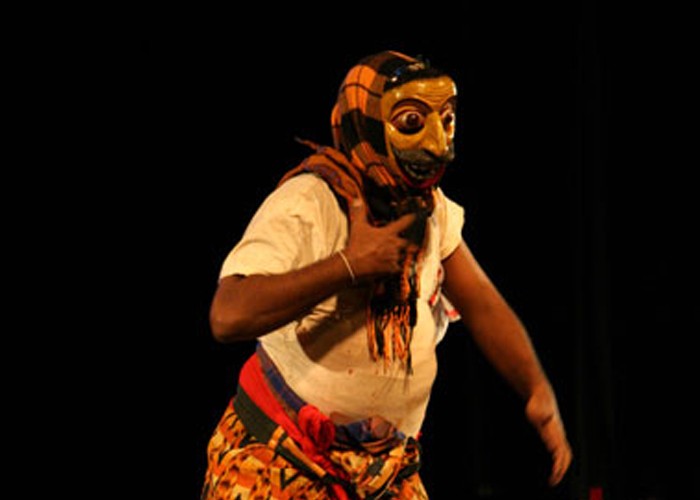